Significance of the research:

Atrial Fibrillation (AF) is the most common sustained arrhythmia that affects about 4% of the population, especially in the elderly.  Treatment options for AF include costly ablation procedures as well as anti-arrhythmic drug therapy, both of which can have deadly side-effects.  A major hurdle in developing better drug treatments for AF is the paucity of mechanistic studies in human tissues. In this study, we used human embryonic stem cells (hESCs) to generate atrial myocardial tissues in which we could electrically induce rapid re-entrant rotor patterns similar to those seen in AF patients. We explored the actions of two commonly used anti-arrhythmic drugs (i.e. flecainide which is a sodium channel blocker and dofetilide which blocks a type of potassium channel called the delayed rectifier K+ channel) on the human atrial tissues. Despite having distinct molecular targets, the application of both drugs resulted in changes on the rotor re-entry patterns, characterized by “rotor expansion”.  These changes readily explain the efficacy of these agents in treating and preventing AF.  Moreover, these findings suggest that combining these drugs at low doses could be more effective for treating AF patients by working synergistically while reducing side-effects commonly seen when these agents are used alone.

Click here to view a PDF document of this article. 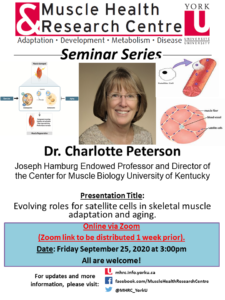